Battle of the MacBooks: Should you buy the new MacBook M1?

It’s never been harder to decide which laptop to buy ever since Apple released the MacBook Air M1 and MacBook Pro M1, both of which make use of the powerful, next-generation M1 chip.

What is the M1 Chip?

Apple is slowly transitioning away from the Intel chips it has been using in MacBooks since 2006.

The new M1 chip is currently powering the new generation of MacBook Air, 13-inch MacBook Pro M1, and Mac mini. As Apple’s first chip designed specifically for the Mac, the M1 delivers up to 3.5x faster CPU performance, up to 6x faster GPU performance, and up to 15x faster machine learning. Battery life is also 2x longer than previous-generation Macs.

Macs and PCs have traditionally used multiple chips for the CPU, I/O, security, and more.

However, the M1 chip integrates all these technologies into a single system on a chip (SoC). The M1 chip is also the first personal computer chip built with the 5-nanometer process technology and has 16 billion transistors, the most Apple has ever put into a chip.

Comparison between the MacBook M1 and the other MacBooks

But do you really need that new Mac with the M1 chip? Let’s take a look at how the newly released MacBook M1 fares against other products under the MacBook line-up. For general users who are simply browsing the web, watching videos, and doing some light photo and video editing, the MacBook Air M1 is good enough. 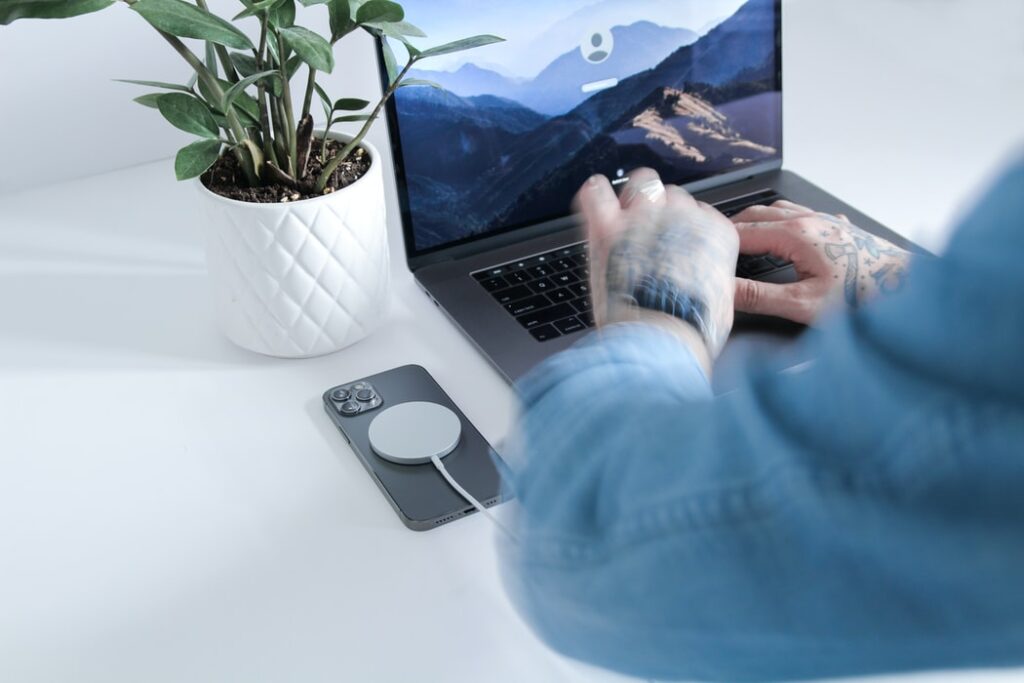 It is tough choosing which MacBook to buy, with some models using the custom M1 chip and others using the Intel processors. Here’s our advice:

MacBook Air users – If your MacBook Air is 3 years old or more, it’s worth making the switch over to one of the new M1-based MacBooks. Even newer MacBook Air users will benefit greatly as the M1 chip transforms the MacBook Air M1 to an almost pro-level, with a great boost in performance and battery life.

Windows users –Apple is not exactly known for providing value-for-money computers and laptops but the low-cost M1 MacBook Air certainly gives Windows users a run for their money. The new generation of M1 MacBooks are suddenly not only on par with Windows equivalents for media and professional tasks, but also superior in many other areas.

Starting from HK$7,799 onwards, the new M1 is highly recommended for everybody, save for the most Mac-resistant shoppers.