NIO: The next Tesla of China?

Competition for market share in the electric car industry is heating up, but electric car maker NIO has been holding its ground, even making waves and upping the ante with its rivals in this largest market battle for new-energy vehicles customers. NIO is a Chinese electric-vehicle (EV) start-up. According to its website, NIO designs, jointly manufactures, as well as sells smart and connected premium electric vehicles.

So far, NIO has been producing the following three different electric vehicle models: 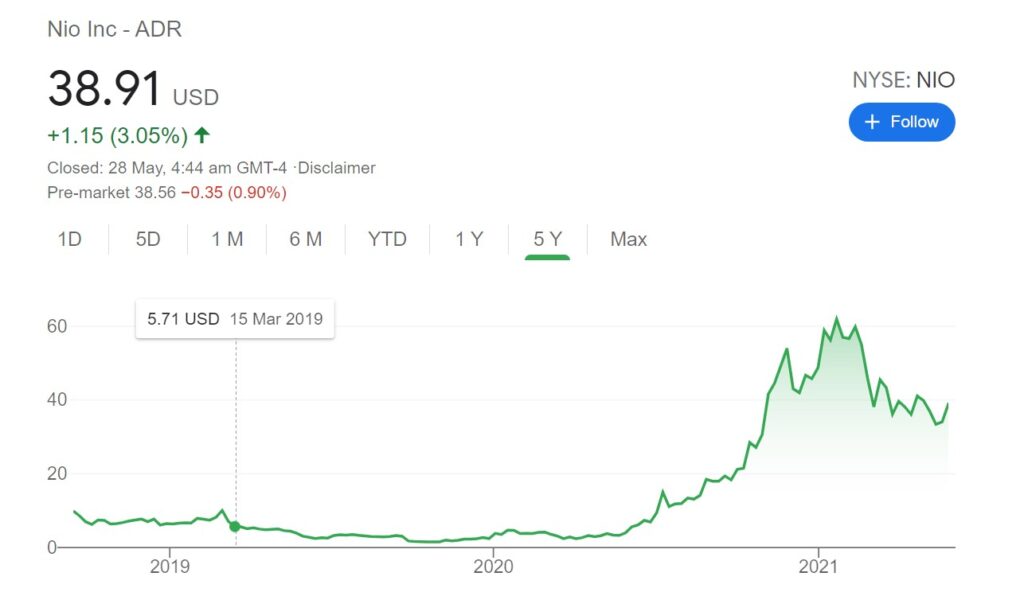 NIO’s earnings: A rollercoaster ride
NIO has provided investors with a tremendous total return of 1,171.9% over the past year. Nevertheless, it seems that NIO stock has suffered consecutive drops through April, from its peak of $67 early this year.

The drop from its peak mainly comes from the steadily rising interest rates, which reduces the value of future cash flows and makes financing growth more expensive, as well as the global chip shortage that have cut its production capacity.

So is NIO truly the next Tesla of China?

Here are some reasons why NIO has great growth potential and could possibly be the next Tesla of China in the future. Just in the Chinese market alone, NIO already has a huge market potential.

Other than China, the growth of the electric vehicle worldwide has also been nothing short of electrifying. There were 17,000 electric cars on the world’s roads in 2010. By 2019, the number had swelled to 7.2 million, according to autonomous inter-governmental organisation IEA.

This represents a healthy demand for electric vehicles. The customer base is only starting to grow, with potentially even more consumers turning to electric vehicles in future as more governments promote cleaner energy alternatives. 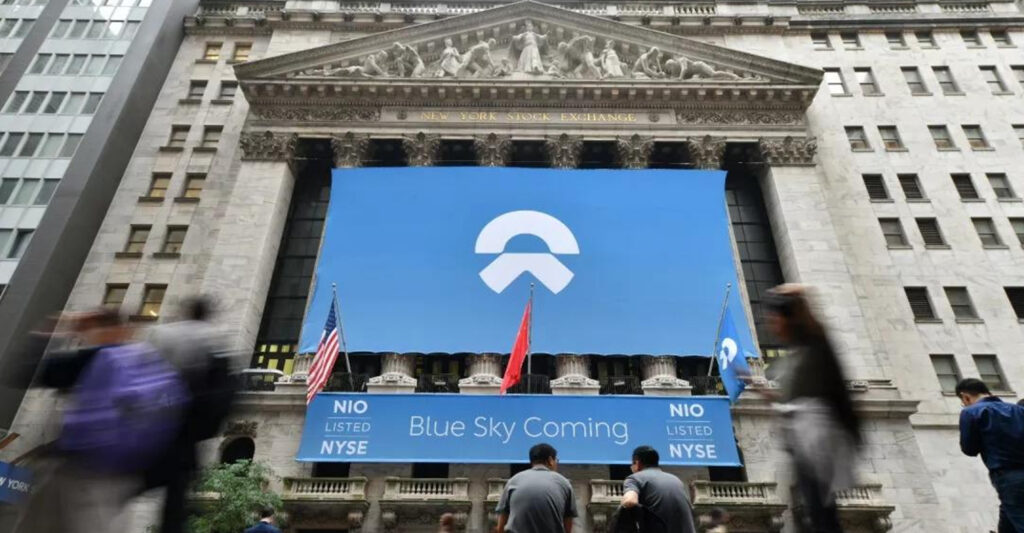 2. NIO has great support from the government and notable institutions

With its highly ambitious “Made in China 2025” industrial masterplan, Beijing wants one in every five new cars to be either purely electric, fuel-cell powered, or hybrid by 2024. So far, it has not let up on its efforts and is pouring enormous amount of resources and subsidies into the EVs sector, which proves beneficial to NIO.

Several high-profile institutions have also been eyeing and acquiring the stock, maintaining the bullishness of NIO. Giant asset manager Meag Munich Ergo AssetManagement GmbH had added NIO shares into its portfolio, while ARK Invest is also potentially adding NIO stock to some of its well-known and well-performing Exchange Traded Funds. 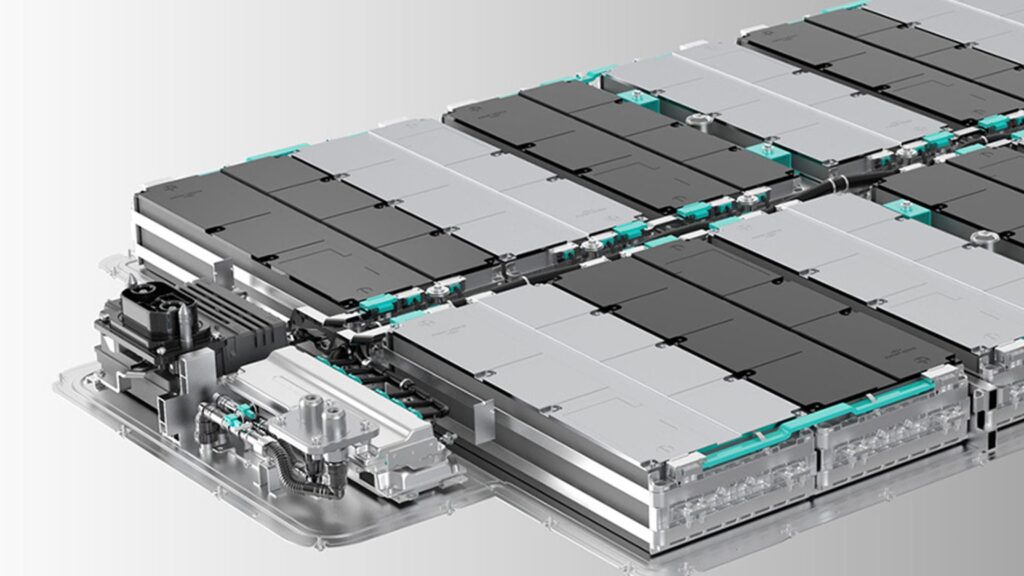 NIO is partnering with Sinopec, China’s largest network of gasoline stations, to deploy its second-generation Battery Swap stations. It hopes to deploy at least 5,000 such stations across China by 2025.

With Sinopec’s assistance, NIO is able to greatly scale up its Battery Swap 2.0 station deployment across China. This creates a monopoly in the electric vehicles market as existing and future customers are locked into NIO’s ecosystem.

NIO has also been ramping up the capacity of its existing plant to 300,000 units, possibly in preparation for its plans to enter the EU that will be unveiled in early May this year.

Intense rivalry amongst a mix of global brands and start-ups

However, due to the tough competition in a highly competitive market, it may prove too much for NIO to handle.

The world’s most valuable carmaker Tesla’s Model 3 was the best-selling electric vehicle in China last year, despite its higher price due to tariffs. Tesla has also chosen Shanghai to be the location of its first factory outside the US, which will allow its cars to be priced even more competitively in future.

Alibaba Group Holding will also be developing electric vehicles which can park themselves under the brand Intelligence in Motion. It acquired an 18 per cent stake in a joint venture between China’s largest carmaker SAIC Motors and Zhangjiang Hi-tech Park Development last year.

Apple plans to enter the fray as well, signing a partnership agreement with Hyundai Motors for autonomous electric cars by March which is due to start production around 2024 in the US.

The numerous competitors will make it difficult for NIO to maintain its position and technological strength in the electric vehicle industry.

Overall, greater technological improvements will lead to smarter electric car technologies and better car ownership experience. It is not far-fetched to say that smart electric cars will truly be big business.

Investors who are eyeing the NIO stock ought to look out for the following:

However, perhaps the most important thing to keep an eye on is NIO’s differentiation from its bevy of competitors in the electric vehicle market.

As a homegrown Chinese brand, it already has an advantage with the government over other foreign brands.

But to truly stand out from its other local competitors, NIO will have to differentiate itself and build its brand up to combat the price sensitivity as well as promote brand loyalty amongst its consumers. This can be done so by offering value-for-money electric vehicles, highly advanced cars, or even a mix of both.

Only then can NIO can become the true Tesla of China.