Is it time to take Dogecoin seriously?

Dogecoin (DOGE) was initially started as a joke, but the results and returns it had produced these past few months isn’t remotely funny. Earlier this year, Dogecoin  became one of the top dogs. It moved rapidly up to the top 10 list of most valuable cryptocurrencies with a market cap of more than $10 billion.

To date, this meme coin is the 14th largest cryptocurrency in the world. 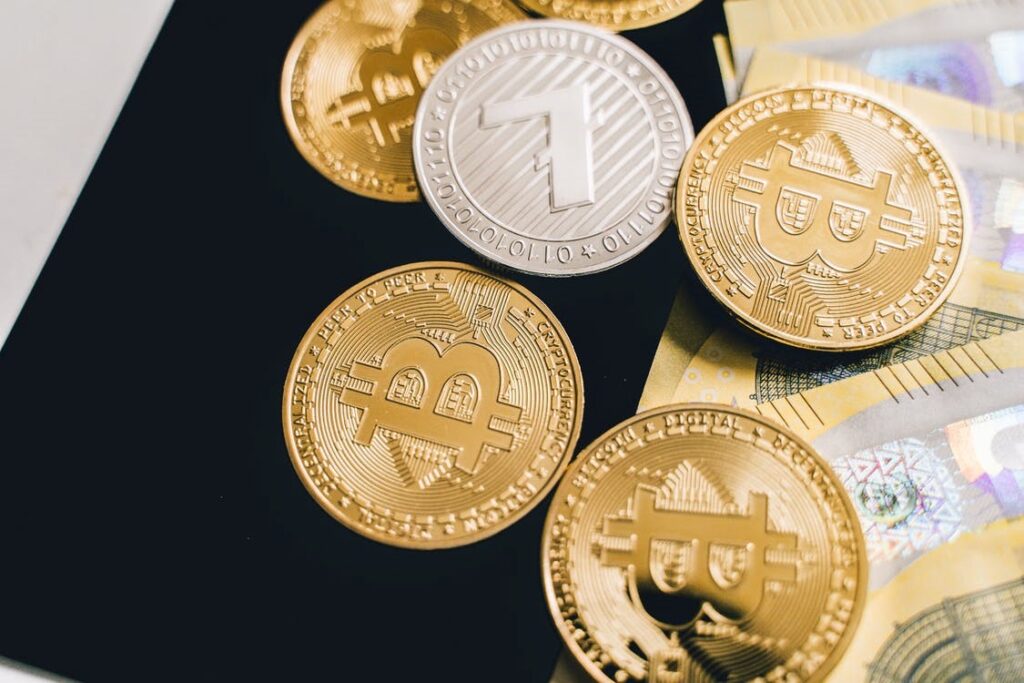 What is cryptocurrency and Dogecoin

Dogecoin is based off a viral doge meme of a Shiba Inu in 2013. It is one of the many popular cryptocurrencies you can buy online.

Cryptocurrency is a form of digital currency which is a type of money that only exists online. Other notable cryptocurrencies include Bitcoin (BTC), Ethereum (ETH), Polkadot (DOT), Cardano (ADA), and Binance Coin (BNB). There are over hundred types of cryptocurrencies, with each coin having its own pros and cons.

Due to the cryptocurrencies’ extreme volatility, they are considered highly speculative investments.

Why is Dogecoin so popular

Everybody wants to make money in the crypto world. With simply one tweet, many investors go into a frenzy buying into this meme coin. Investors now rely on crowd sentiments, while regular fundamental analysis like macroeconomic and microeconomic factors are thrown out of the window.

Sounds eerily similar to the dot-com bubble in the late 1990s, no? Many investors were eager to have a slice of the technology pie between 1995 to 2000. They were willing to invest in any company— so long as there is a “.com” at the end of its name. Naturally, these tech companies’ stocks soared to the moon—and crashed just as hard pretty quickly.

The reason behind this is simple: No one had ever seen something as powerful as the Internet. Everyone wanted in on the profits from these tech companies. While NASDAQ did eventually recover to its previous peak, it took longer than people expected— 15 years to be exact.

So to investors out there, is it advisable to invest or to not invest in Dogecoin given its highly questionable intrinsic value? Here’s our take on the matter.

Most investments in the tech companies that were booming in the late 1990s are worth exactly $0 today and what happened in the past three months was a combination of pure speculation and delirious novelty.

For that reason, you shouldn’t put money you need in the next five years into Dogecoin, or any cryptocurrency for that matter. You should only invest money you are completely comfortable with losing.

As quoted in an old Reddit thread where it all began:

“Meme coins will have the same timeline as memes. Spike in popularity, then a gradual death.”

Disclaimer: Readers are advised that content on this website is issued solely for information purposes and not to be construed as an offer or recommendation to buy, hold, or sell any cryptocurrency. All information, opinions, and analysis included are based on sources believed to be reliable, but no representation or warranty is made concerning accuracy, correctness, timeliness, or appropriateness. Please consult an investment professional and do your own due diligence before investing any of your money.